Aminatu (also Amina) was a Hausa Muslim historical figure in the city-state Zazzau (present-day city of Zaria in Kaduna State), in what is now in the northwest region of Nigeria. She ruled in the mid-sixteenth century. 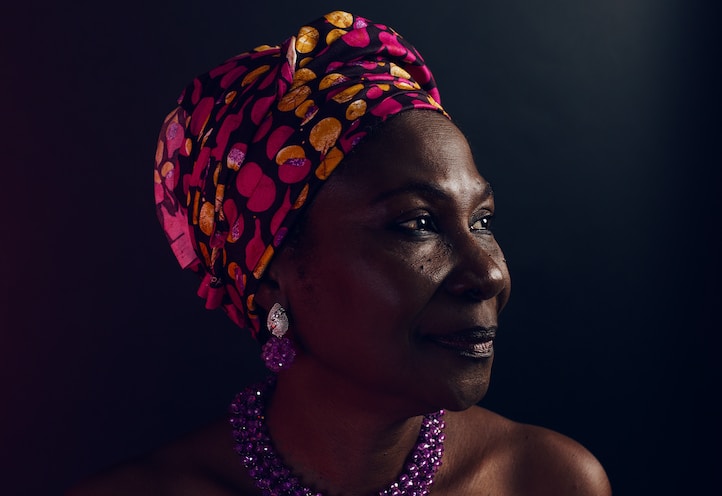 Aminatu (also Amina) was a Hausa Muslim historical figure in the city-state Zazzau (present-day city of Zaria in Kaduna State), in what is now in the north-west region of Nigeria. She ruled in the mid-sixteenth century.

Amina was born around 1533 in Zaria to the ruler, Bakwa of Turunku, who lived in the city state of Zazzau. The family was wealthy as a result of trading in imported metals, cloth, cola, salt, horses and imported metals. When her father died in 1566, the crown was conferred upon Amina’s younger brother, Karama. Although her father’s reign was characterized by peace and prosperity, Amina nonetheless chose to spend her time honing her military skills with the warriors of the Zazzau cavalry. This led to her eventually emerging as a leader of the Zazzau cavalry, during which time she accumulated great wealth and numerous military accolades. Upon the death of her brother after a 10 year rule, Amina had matured into a fierce warrior and earned the respect of the Zazzau military, so she was able to assume the reign of the kingdom.

The expansion of Amina’s kingdom made it the trading centre for all of southern Hausaland, spanning the traditional east-to-west trans-Saharan axis and guaranteeing Zaria’s prosperity. Amina brought unheard-of wealth to the land; one description cites a tribute payment of 40 eunuchs and 10,000 kola nuts. ‘She boosted her kingdom’s wealth and power with gold, slaves and new crops. Because her people were talented metal workers, Amina introduced metal armour, including iron helmets and chain mail, to her army.’

Amina is also credited as the architect of the strong earthen walls around the city, which became the prototype for the fortifications used in all Hausa states. She built many of these fortifications, later known as ganuwar Amina or ‘Amina’s walls’, around various conquered cities. Many of these walls remain in existence to this day.

Queen Amina is a legend among the Hausa people for her military exploits. She controlled the trade routes in the region, erecting a network of commerce within the great earthen walls that surrounded Hausa cities within her dominion. According to the Kano Chronicle, she conquered as far as Nupe and Kwarafa, ruling for 34 years.