Fulani, also called Peul or Fulbe (the latter being an Anglicization of the word in their language, Fulɓɓe), are a primarily Muslim people scattered throughout many parts of West Africa, from Lake Chad, in the east, to the Atlantic coast. They are concentrated principally in Nigeria, Mali, Guinea, Cameroon, Senegal, and Niger. 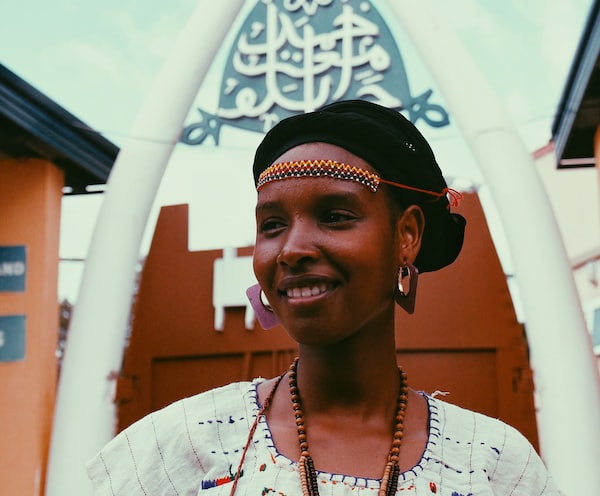 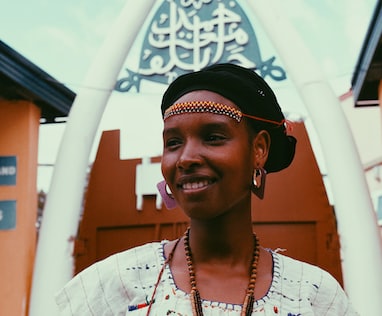 Fulani, also called Peul or Fulbe (the latter being an Anglicization of the word in their language, Fulɓɓe), are a primarily Muslim people scattered throughout many parts of West Africa, from Lake Chad, in the east, to the Atlantic coast. They are concentrated principally in Nigeria, Mali, Guinea, Cameroon, Senegal, and Niger.

The language of the Fulani is called Pulaar or Fulfulde depending on the region. It is also the language of the Tukulor. All Senegalese who speak the language natively are known as the Halpulaar or Haalpulaar'en, which stands for "speakers of Pulaar" ("hal" is the root of the Pulaar verb haalugol, meaning "to speak"). In some areas, e.g. in northern Cameroon, Fulfulde is a local lingua franca.

Interaction of the widely dispersed Fulani with disparate other groups has produced a variety of socioeconomic patterns. The Fulani were originally a pastoral people, and their lives and organization were dominated by the needs of their herds. The pastoral Fulani today enjoy greater prestige than urban and sedentary agricultural Fulani as the most truly representative of Fulani culture. Interaction with other groups has sometimes resulted in a considerable degree of cultural absorption. This is most notably the case in northern Nigeria, where perhaps half of the Fulani have adopted the Hausa language and culture. Additionally, as a result of a series of holy wars (1804–10) purporting to purify Islam, they established an empire, instituting themselves as a ruling aristocracy.

The urban Fulani are the most ardently Muslim; pastoral Fulani are frequently lax and sometimes even non-practicing. The pastoralists also exhibit a much greater variation of physical traits. They wander in nomadic groups, making temporary camps of portable huts. Some of their dairy products are exchanged at markets for cereal foods; cattle are rarely killed for meat. Many sedentary Fulani, who frequently have become sedentary as a result of the depletion of their herds, also own cattle, but they rely principally on cultivation.

The early origin of Fulani People is most fascinating and deepened in mystery with widely divergent opinions. Many scholars believe that they are of Judaeo-Syrian origin. However, it is generally recognized that Fulani descended from nomads from both North Africa and from sub-Sahara Africa. They came from the Middle-East and North Africa and settled into Central and West Africa from the Senegal region they created the Tekruur Empire which was contemporary to the Ghana Empire. Then, they spread in all the countries in West-Africa, continuing to lead their nomadic life style. They created here and there mixed states where they sometimes were the dominant group. But more often, they were absorbed by the indigenous population whom they had dominated.

Some of the popular personalities who are descendants of the Fulani people include John Legend, India Arie, Hamidou Diallo, Anthony Anderson to name a few.