How maasai build their great architecture 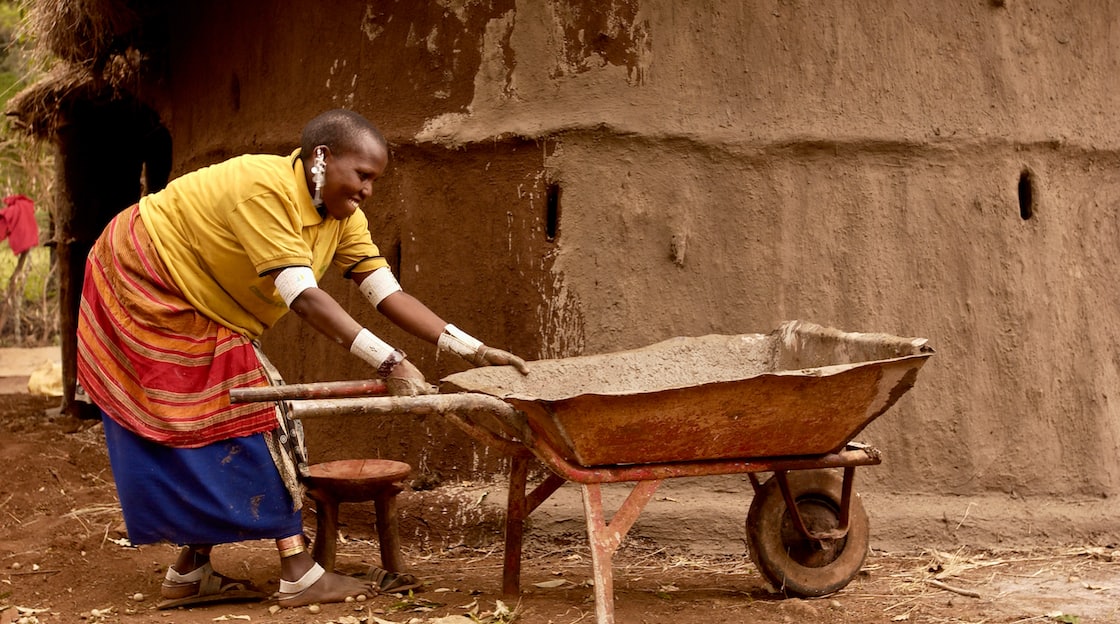 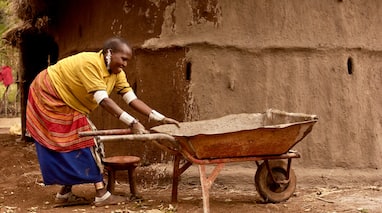 The Maasai community in Kenya is still, to a large extent, closely governed by a commonly held traditional value system. Some of the key values in the Maasai community include kinship, cattle myth, social ties and traditional education. These values have in turn influenced who, how and with what resources the settlements, neighborhoods and residential places are determined and built. At homestead level, these have led to characteristic courtyards, pragmatic enclosures and socially and culturally well thought out interior spaces which are associated with the Maasai housing.

The traditional Masai homestead or Manyatta consists of 48 traditional houses surrounding a cattle enclosure. The design of the Maasai “enkang”, as a traditional Maasai house is called, follows culturally and socially defined criteria for functionality. It is not only a physical structure to shelter people and young animals, it is also an economic and social sub-unit of an individual family.

Maasai enkang (houses), kraals (fences) and manyattas (villages) are built solely by women and of materials found in the local area. The Maasai collect mud, cow manure, sticks, thorns and dried grass to make them. Sticks are used to form the 'walls' of the house. A mixture of mud, straw and cow manure is used overtop to 'plaster' the sticks which when it is dried turns hard. More sticks are then placed on top of the walls making a pointed cone, which is then covered in dried grass to form the roof. Sticks and thorns are put at different angles in the ground forming a large circle around the Manyatta to stop wild animals entering the village. A small gap is left in the fence to allow people to come and go and is patrolled by Maasai warriors. Smaller circles are built inside the Manyatta as 'pens' for the cattle and goats.

These huts are built temporarily because the husbands are always in search of pasture and hence the structures would be used as long as there is pasture within a given radius. There is therefore no need to build very permanent houses. The houses have deliberately small windows which are so designed to keep away flies, rampant due to presence of cattle, and for security reasons. The windows are the size of the open part of a cup.

The courtyards were and still are constructed to foster closer interaction while interior spaces provided privacy for different members of the family. The size of the courtyard and the growth of the homestead depends on the number of wives and size of the herd the man had. As a result of the close attachment the Maasai have to cattle, it is not surprising that the cattle enclosures are placed in the center of the courtyard and constitute the main organizing framework.

I’ve spent a night inside a manyatta, it was a modern day enkang, which you’ll find at Kitengela glass and it’s so cool seeing how such ancient architecture can be used to bring some sort of umph to a place that would otherwise just look blunt. The structures are build the same way the maasai do with sticks, mud and cow manure, the windows made of glass shapes made from recycled bottles which bring in not only light but color and also used as part of decoration. In addition to that, wiring is done to bring in electricity, the kitchenette, bathroom and the furniture is modern but the structure itself is as the maasai build theirs. This I think is a brilliant way to preserve and continue a culture.